This is a recent workout of pone of my plans and as you can see it has maintained its expected strike rate since August 1st. It is also profitable.

I used the same selections but in real time using the Professional Staking Plan. That plan produced a profit of $3554 over the same period, not a lot of difference except the ROI percentage came to 35.5%

You see here that the Money Factory does increase the return. IN OTHER WORDS IF YOU ARE NORMALLY LOSING BETWEEN 1% AND AROUND 10% THE MONEY FACTORY WILL PRODUCE A PROFIT N MOST CASES.

Of course if your strategy produces long term losses more than 10% no amount of strategy will produce a profit, just bigger losses.

Brett is a new user of the Amelia strategy and that included, he tells me, three winners $25, $41 and $55 recently. Brett is using both the Winform top two and also the live market 2nd and 3rd favs. which is doing so well this month. The longer the price of the favourite, the more likely this strategy will win.

A lot of readers are having  a lot of fun with it. The expected race strike rates are remarkably similar through time with few long runs of outs. The minorrestrictions we have put on the diary and our enewsletters mean that you know in advanc which races to target. The you simply have to watch the prices and we suggest most markets are fairly settled around 5 minutes before the race starts.

By the way, both plans had a 27% race strike rate yesterday but the average dividends on market 2/3 left punters behind although they were in front ad=fter the very first race. Amelias plan got the glory winner in the last at Oakbank. 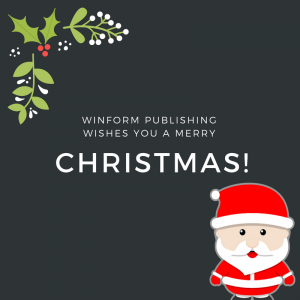