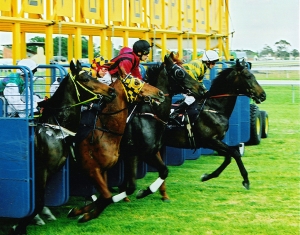 The results for our Winform Country selections is enhanced by using the GTX Speed Map ranking. Its worth a look as simply checking that ranking on the day improves the actual strike rate by 10% so 22% wins instead of 20%. I’m sure Garry will be impressed once he gets back into the swing of things.

Just by the way. There are two Bolter selections today, these are a little behind now this year but just one winner today will change all that .

An interesting point. There have been as far as we know , just one or two covid breaches reported in the Racing industy so far. Question….in a far smaller number of people in the Footy industry… how many breaches have there been? Yep, we’ve lost count too.

HORSE RULES:
exclude if Age between 11 and 22
include if Spell Count between 0 and 7

STATS RULES:
include if Career Starts between 1 and 1111