So yesterday Winform/GTX users would have had no problems with a 36% race strike rate whist the Market 2/3 had just 28% but a lovely result in Warwick Race 1 handed over a nice profit, enough to quit for the day I suspect although most players would have wanted more action.

That’s always a problem. A past client wrote a book called Walk Away A Winner which was based around Mark Reads selections. We’re looking mid 90’s . The philosophy was right but the selections it was based on became unavailable. So Walk Away or punt on?? Your decision.

A father and son duo used to operate the C Plan. The son did daytime then Dad did nightime. Andrew was always happy to quit in front but Dad said “the more we operate the more we win.”

Family matters ended the punting duo with Dad getting older. Good while it lasted, which was over 15 years or so in the end.

I’m still in holiday mode  so just staying around the house in lazy mode although for the first time in many years I have watched the Test Cricket. I cant get into the Big Bash, I don’t support any of the teams and to be honest I don t even know which teams represent what. Footy seasons is only 8 weeks away and the AFLW is worth a look, fair dinkum I reckon the girls really tear into each other. 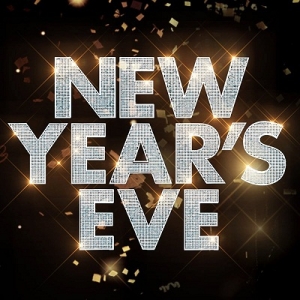